One day after White Monday, on June 11, 2019, the English class of Ms. Kaiser-Herz (11/1) and some grade 12 students made their way to the American military base in Wiesbaden-Erbenheim. To be more exact, we actually visited an event to commemorate the end of the Berlin airlift. Thousands of people amongst other school classes, visitors, tourists and American as well as German soldiers celebrated 70 years of Berlin Airlift, a very historical event. 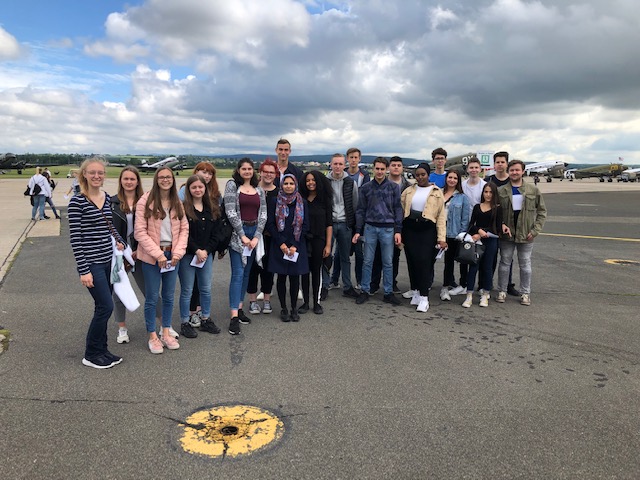 Many of you probably already heard about the “Berlin Lift” or also called “Die Luftbrücke” , but what exactly happened 70 years ago in Germany?

On the 12th of May 1949, the Berlin blockade imposed by the Soviet Union on June 1948, ended. During that time West Berlin could not at all be supplied by land or water. Between June 06,1948 and September 30, 1949 (15 months), 2.3 million tons of food & supplies were brought through the Berlin Airlift to West Berlin by the Allies countries America, England and France. With 277,000 flights and 77,100 participants the lives of 2.3 million West Berliners were saved. 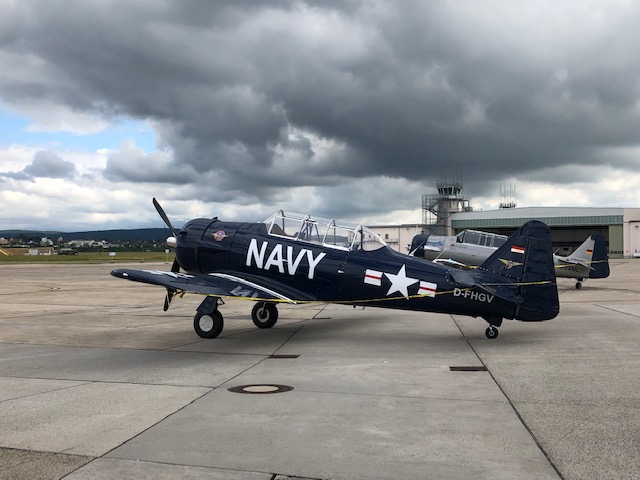 Now coming back to our trip, everyone was excited to find out what would expect us at the airfield in Wiesbaden-Erbenheim. As soon as we arrived at the entrance of the military base, a German instructor wearing a historical military uniform welcomed us and we started a small guided tour.

The woman in the uniform showed us many small stations of old military paraphernalia and told us something about the packages which where brought to West Berlin, the difficulties on the way and the first women in the military. Furthermore, there were also some private vintage military cars, tents of soldiers and war reporting tents to observe. 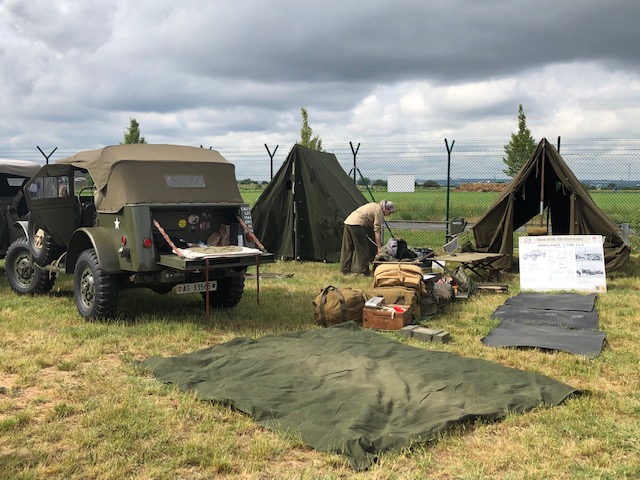 All in all, a very interesting first impression.

After the small tour we made our way to the airfield. There, you could walk around freely, look and even climb into airplanes soldiers had used for transportation during the Berlin airlift back then. They also had a food market, where you could try American food. As you continued down the food street, you came across a show stage. You could see a small show about police dogs and how Americans and also German police forces trained them for military or police purposes. Right across from the agility, there was a stage where you could watch soldiers perform music from the 40ies.

For the students they also had stations. You would get a stamp and if your card had all the stamps, you would get a reward, which turned out to be jelly beans with a small parachute on it. 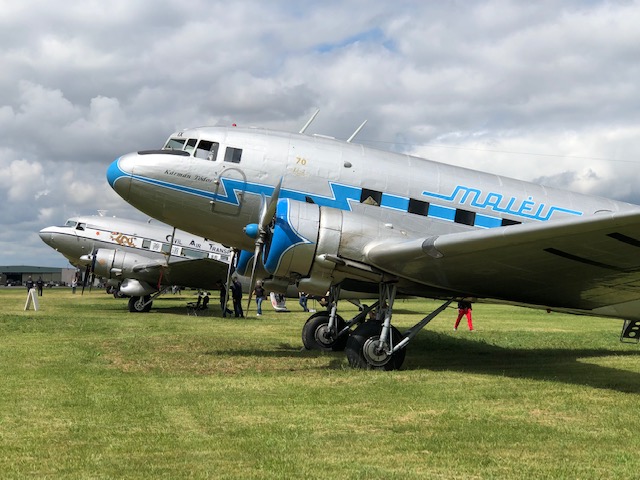 One thing that was nice, was that you could go up to any soldier and start a conversation with them. They were very friendly and open. And they were very helpful if you needed anything. You could really take your time to look at everything closely and ask your questions. All in all, the whole class enjoyed the very informative trip to the Clay Caserne and would recommend any class to visit if invited. We also want to thank Ms. Ungruh very much for the organization of the inspiring event.